4 Tips for Being a Successful Parent Coach - Soccer Parenting Association 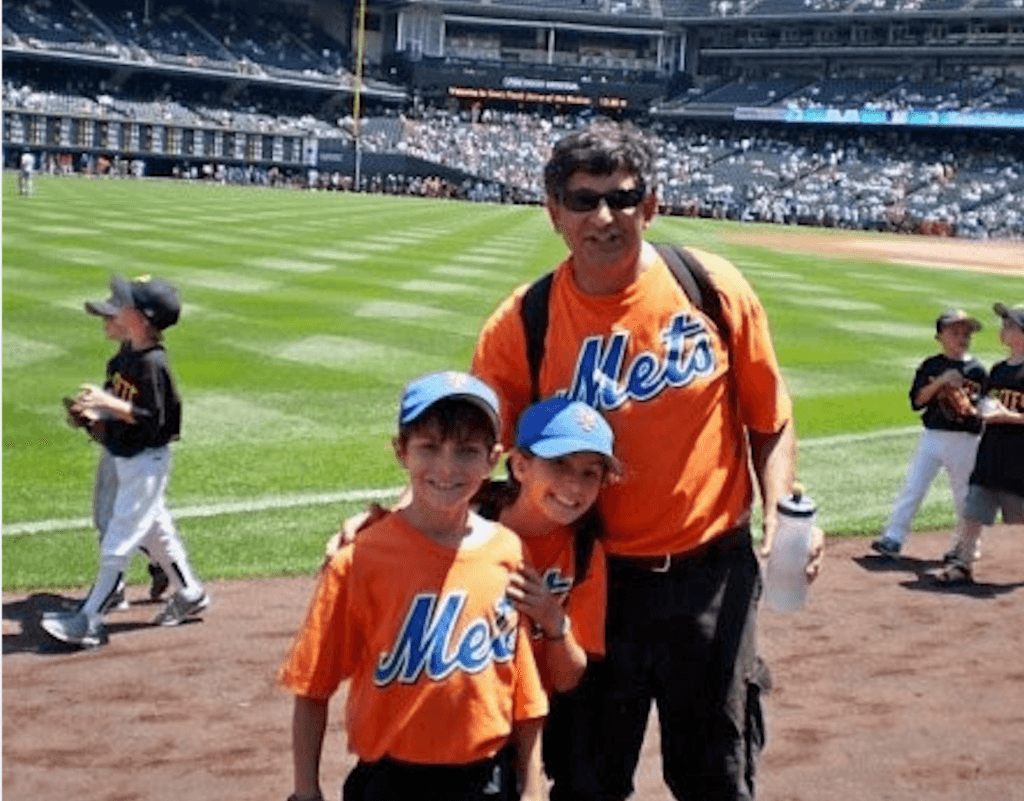 4 Tips for Being a Successful Parent Coach

Consider the plight of the parent-coach. Always first to arrive at practices and games and last to leave. Part instructor, part hand-holder, and part sherpa, the parent-coach must contend with not just impressionable/whacked out children and hormonally-imbalanced young adults but with their vested and (sometimes) neurotic parents. In the best of times, the parent-coach is hailed as a role model and mentor. The worst of times, players snicker (and parents bicker) behind their back — and often to their face.

As the father of four, I coached youth sports for thirteen years. Coaching baseball, basketball, and soccer, I saw my share of inside-the-park home runs and muffed fly balls, fast breaks and air balls, beautiful goals and whiffs inside the eighteen box. I coached boys and girls teams, butterfly chasers and future college athletes, teams competing for district championships and teams racing to the bottom.

I didn't coach alone — volunteer coaching is rarely a solo pursuit. I had the good fortune of coaching with dozens of well-meaning parents sharing their passion and zeal for the game and making a positive difference in kid's lives. On the other hand, I coached with (and against) some real doozies — former athletes pining for their glory days, coaches obsessed with their eleven-year-old making it to the pros, and unhinged adults who yell and scream and equate self-worth with batting averages, goals, and three-point baskets. I've seen it all, and then some.

At the end of the day, volunteer coaches don't always get the respect or recognition they deserve. Why? The biggest problem — and challenge — to overcome is the perception that parents coach for the wrong reason. As one father remarked, “You can always pick out the coach’s kid: they’re wearing number seven, playing shortstop and batting third.” In other words, nepotism is a stigma that has tainted parent-coaching since the first papa (or mamma) left the stands and stepped onto the sidelines. “There’s a reason why they’re called parent-coach, not coach-parent” the father added.

He had a point. I've seen coaches anoint their son or daughter as team captain, others label their kid a “starter” before the first day of practice, and still worse, offer nothing but denunciations and demeaning epithets to other players but break into a full-throttled cheer and practically jump out of their socks when their progeny accomplishes the most mundane task like sending a dribbler to third base or sinking a foul shot. It's as embarrassing as it is inappropriate.

Despite the sticky conflation of the two roles of parenting and coaching, youth sports would be far worse off without dads and moms stepping up to the plate to volunteer. Paid coaches are the domain of club sports — and “pay to play” is a hallmark of social-economic inequality. Youth sports would be inaccessible to a majority of children whose families can’t or won’t ante up stiff fees for club sports. As one parent is fond of saying, “Parent coaching: You can’t live with ’em, and you can’t live without ‘em.”

All hope is not lost. Tomorrow's parent-coaches can get better and learn from the previous generation’s mistakes. To gain long-lasting respect and confidence of youth players (along with their parents) and achieve real success in the pitch, field, or gym (not just on the scoreboard) future parent-coaches should make the following pledges:

1. Avoid favoritism and resist the temptation to boost your own child’s position on the team. Don't make them captain right off the bat, don't ask them to demonstrate every new play or drill (as if you didn’t already talk about it over last night’s dinner). Instead, emulate the ubiquitous sign found on neighborhood lawns and sidewalks: “Drive Like Your Kid Lives Here.” In the same vein, treat and coach your own son or daughter like every other player on the team.

2. Don't overpraise your child --it’s a double whammy. If all you offer is praise (in lieu of constructive criticism ) your child misses out on an opportunity to improve and is set up for future failure. Constructive criticism is the rocket fuel for self-improvement and developing grit and resiliency. Show me a player who sails through a season without nary a disapproving word and I’ll show you a player who will plateau and choke under pressure. By giving your progeny a free pass and inflating their ego, you’re actually hurting their chances for success, not just on the field.

3. Avoid “confirmation bias.” That’s the technical term for pigeon-holing — making a judgment on a player based on half-baked first impressions. No matter how much the player improves, evolves (or slides backward), you stick to your initial assessment. Why? No one wants to be proven wrong. Confirmation bias is a trademark of an amateur coach (or worse, a “veteran” coach). Keep an open mind and be willing to admit you may have misjudged a player’s ability, for better or worse.

4. Don’t focus on the scoreboard or your team’s win-loss record. As I often told my young charges after a game, “Five years from now absolutely no one will remember who won or who lost today. Rather, its how you played the game, did you give it your all and leave it on the field?” Focus on effort and the result will take care of itself.

After years of lugging equipment, sending late night email reminders, and valiantly striving to instill young players with a love and appreciation for sports that could last a lifetime, following one particularly grueling game a dad caught up with me while I was packing up the gear. “Good game coach. By the way, which daughter is yours?” I reflexively looked around the field. “She wants to play catcher like every game, but today I put her in left field,” I answered with a smile. “Really?” he said. “I never would have guessed.”

That was one of the greatest compliments I ever received.

About the Author Jay Solomon

Jay Solomon is a writer, restaurant owner, youth sports coach, and father of four. He lives in Denver, Colorado.