Dan Abrahams is a global sport psychologist who works alongside some of the leading players, teams, coaches and organizations in the world. He is known for his passion and ability to de-mystify sport psychology, as well as his talent for creating easy to understand and simple to use techniques and performance philosophies.

A former professional golfer and PGA golf coach Dan has a First Class Honors degree in psychology and Masters degree in sport psychology. Academically he is visiting lecturer at several universities and he holds registration with the HCPC (meaning he is legally allowed to practice as a psychologist).

Dan works in all sport but specializes in football/soccer and golf. He is Lead Psychologist for England Golf and he works with players from leading amateur through to Tour players. In football/soccer psychology he is regarded as a leader in the field. He has some of the leading turnaround case studies in Premier League history and he has written two international bestselling books. One of these books, Soccer Tough, has been heralded one of the most important books in football. He currently works with players, teams and organizations across 'Planet Football.'

Dan also works in the Corporate Sector delivering his sport psychology techniques and philosophies to individuals and groups. 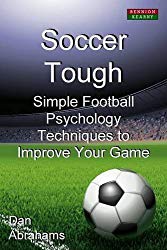 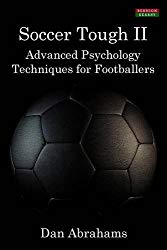 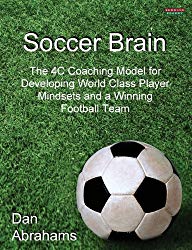