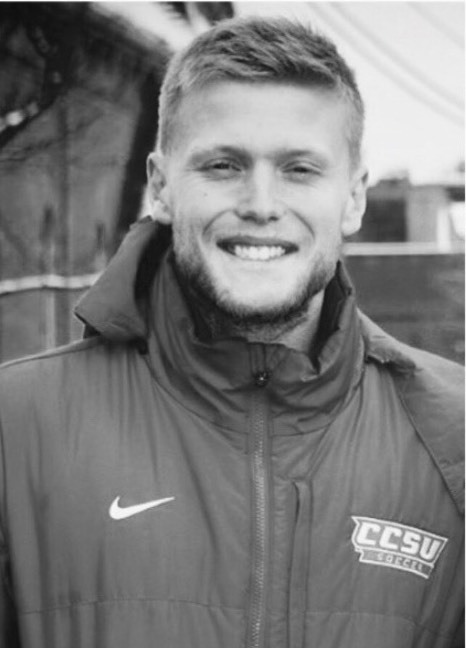 Tom Shields is the Global Director of Club Development and Coach Education for Beyond Pulse. He is also the Technical Director for STA (a Girls US Development Academy, Boys ECNL and Players First member club in New Jersey) and serves as a National Staff Coach for US Club Soccer's Boys Id2 program and Coach Educator for United Soccer Coaches.

He holds a USSF A License, National Youth License, United Soccer Coaches Premier and Director of Coaching Diploma in addition to a Masters Degree in Sport and Exercise Psychology and an Undergraduate Degree in Sports Coaching from Leeds Becket University (the former U.K Centre of Coaching Excellence).

Previously, he has held coaching positions at NCAA Division I schools, Rutgers University and Central Connecticut State University as well as with the University of Hull and Hull City Ladies of the F.A Women's Premier League.

Tom will be sharing his thoughts and insights with us through both webinar and blog posts in the coming months. He can be followed on twitter @t0m_shields

Youth Soccer Needs a Reality Check
What In the World Is A 6? U.S. Soccer Numbers – Explained
6 Reasons Parents Should NOT Watch Practice
Calling All Youth Soccer Clubs in the USA – An Open Letter from USWNT Legend Tiffeny Milbrett
“I Can Do Better!” Youth Soccer Referees Need Support – Not Harassment.
Webinar Recap: Fueling Young Athletes with Lindsay Hazard
The Sideline Project Course Now Available for All Sports
The Sideline Project: Improving the Game Day Experience for All
5 Steps to Make the New Sports Season a Success
Zero Minutes