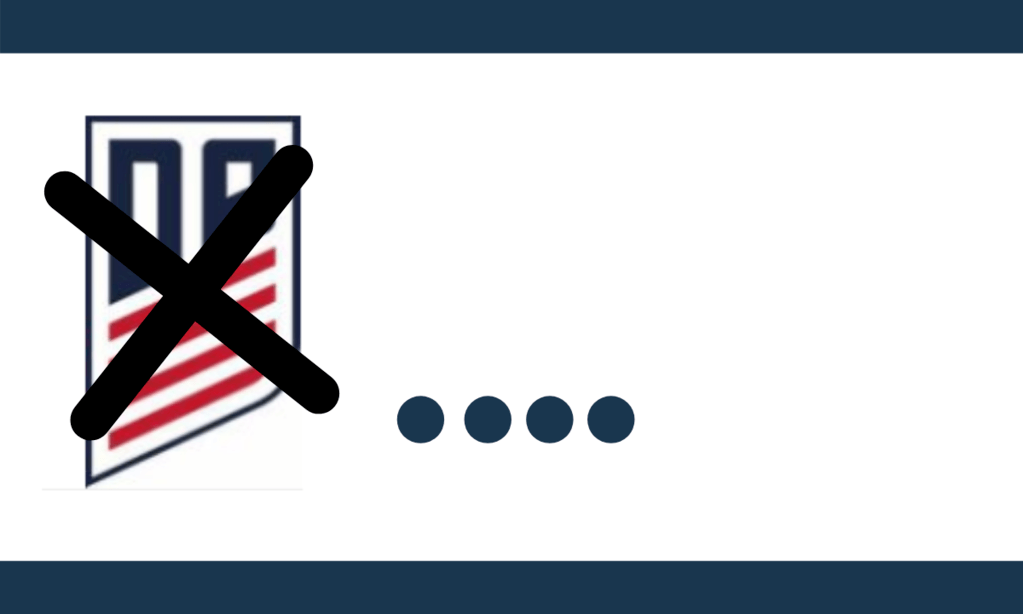 The Development Academy shuts down, MLS launches a new boys elite youth league, the Boys ECNL expands, US Youth Soccer announces they are leading the development of a new new Elite Soccer Platform, some clubs are welcomed back to the Girls ECNL from the DA – and countless other clubs (mostly female teams) are left scrambling for league play opportunities in the Fall. In the next weeks we will likely see a few new regional leagues formed from previous girls DA teams who were not welcomed into the ECNL.

This is youth soccer as we have (unfortunately) come to know it.

Yesterday I sat down and wrote a hopeful piece about regional play, collaboration amongst soccer leaders, and a renewed sense of control over our fragmented landscape – and today I wake up to….

There are some positives that will come of this, of course – but unfortunately the path to that positive will be somewhat brutal for many of our players. New teams, virtual tryouts, new coach relationships to navigate, longer commutes to training (whenever it is allowed) – all punctuated with a sense of looming unknowingness coupled with the lack of stability inherent to the COVID crisis we find ourselves facing.

Parents will lose money, players will be displaced from their teams as DA players with no place to play tryout, coaches will be fired, clubs will even fold, and most unfortunately – players will quit playing.

As much as it appeared necessary 10+ years ago when they launched with the boys, US Soccer should never have been actively managing a league and competing against the very organizations they are obligated to oversee. With US Soccer removed from the league management picture, an opportunity emerges to rethink our structures and innovate.

Unfortunately – it doesn’t appear this restructuring and innovation will happen in the short term as the scramble for clubs and teams to find leagues is already in full swing. The ECNL is not opening their doors to all displaced DA Clubs and the newly announced MLS league appears to be National in structure. But make no mistake about it, this restructuring is on the horizon.

We have some stronger leadership emerging in the youth game, more engaged parents who have perspective about what is best for their child, coaches who have a renewed sense of purpose and clarity around how to holistically serve the needs of their players, and we are starting to form trust filled relationships that will prove to be the foundation for this emerging and eventual change. Also, importantly, we have families struggling financially in these moments who simply cannot pay for national-based travel and who will require alternative programs for their players.

I know this is going to be an increasingly difficult time for many players, coaches and clubs in the middle of time that is already incredibly challenging as we manage COVID.

Let’s continue to ask the right questions of our leadership, work hard to keep the lines of communication open, and to do all we can to be the voice of reason amidst this cycle of “Here we go again.

Previous Post An Important Message to Parents as the US Soccer DA Dissolves Next Post Fostering A Soccer IQ for Your Child, and You!