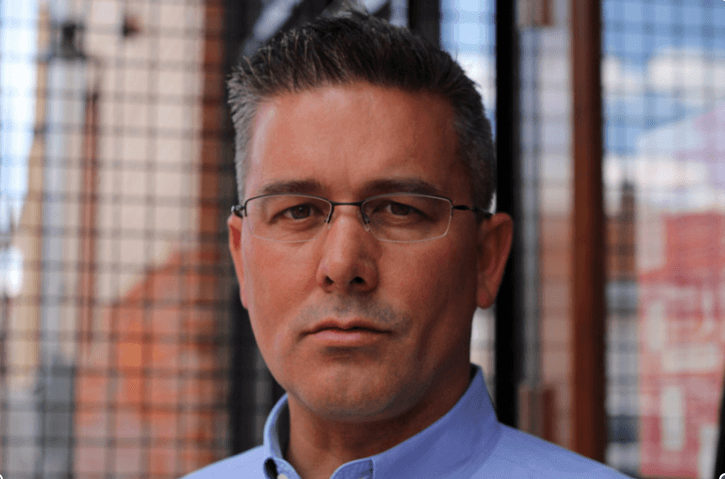 Last week's webinar with Peter Vint talking about the High Performance Pathways was exceptional! Peter has spent the better part of his career in High Performance - with the United State Olympic Committee and then Everton Academy in the English Premier League.

I love the way Peter provides a sound voice to this often confusing topic for parents (is my child going to be an exceptional player?). The entire interview can be found on the SoccerParentResourceCenter.com. You need to be a member of the Soccer Parent Resource Center to access this interview.  Membership is $4.99 a month or $47 a year.

Below are a couple of clips (and their transcript) that I thought were good takeaways. Enjoy!

Skye:
From your experiences working with high level athletes at USOC or with Everton Academy are there any, like, common traits that you can say, or qualities or personality traits of those top performers that might provide a clue, so to speak, for parents along the way?

Peter:
I don't think there's a single, for example, personality style. I've seen as many introverted, self-contained, polite, respectful young individuals progress through to the professional ranks as I've seen the maybe more boisterous extroverted players. So I don't think in terms of some external characteristics there's really much to describe, and certainly no singular personality type that would be more inclined to get there than not.

But ultimately, I think what you would see won't surprise you at all. It would be an uncommon drive, determination, passion, competitiveness, will to win, a resilience to work through difficult times, find a way. You know, those types of things are ultimately those intrinsic drivers of those young athletes that ultimately find themselves playing on Saturdays and Sundays.

Skye:
I hear from parents all the time, "Gosh, we only get one chance at this." Or, you know, "We have two kids that maybe grow up playing sports and by the time I figure this all out, it's too late." Or "I wish I learned these lessons ahead of time." And you know, maybe for me, the lesson is, let your kid be your kid and let them find that path and how you can support them is probably maybe outside soccer and helping them, you know, just keep balanced life. Would you agree with that?

Peter:
Well, I completely agree and listen, you know, as a soccer dad, I think it's taken me some time to really learn how to do that and to balance my conversations with my sons in those kind of ways as well. I agree and I do want to pick up on just one thing that you said Skye, in that, you mentioned finding a path and it's really important that we recognize that there isn't one path for everybody, everybody's path, every athlete's journey toward wherever they get to, whether that's the collegiate game, whether it's just playing in the DA and being done after that, or whether it's actually the very rare few that end up, you know, playing professionally, the trajectories of those players are very unique and I don't think that we can set out a template, a one-size-fits-all approach to how this works and this is the only way to get there.

It will never be so general and it will always have those nuances and pitfalls along the way, that every family and every young athlete is going to have to endure.