In the Interest of Player Development - Soccer Parenting Association 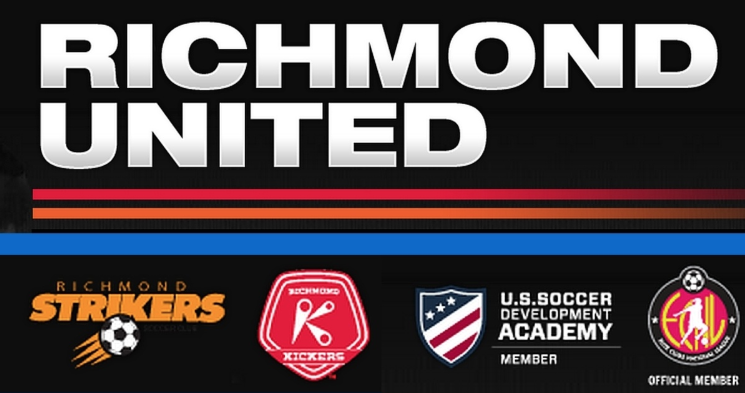 In the Interest of Player Development

I am proud to be a Board Member at the Richmond Strikers (Virginia) where in the past 6 months we made a decision to join forces ONLY in the programming for the US Soccer Developmental Academy for boys and the Elite Clubs National League (ECNL) for girls with our cross town rivals, the Richmond Kickers. Our collaboration resulted in the formation of Richmond United – an entity that is managed by both clubs.

The rivalry goes deep between the clubs, so to see such a difficult decision made IN THE INTEREST OF PLAYER DEVELOPMENT is refreshing and, again, something I am truly proud to have been a part of.

The Developmental Academy (boys) is overseen directly by US Soccer as a means of identifying, evaluating and developing the country’s most promising future men’s National Team players. The ECNL is a private organization. Both of these leagues were created with the mentality of bringing the best of the best (players and coaches) together for competition amongst each other to ensure maximum development of the players while simultaneously supporting and developing coaches.

The decision to join forces here in Richmond was the result of four factors:

1. There were not enough talented players in the Metro Richmond, Virginia area to fill two teams and therefore, both clubs had average or below average performances.

2. The ECNL and the Academy was not, generally speaking, a profitable sector for the clubs. To be able to join forces and share expenses for the coaches and for the facilities made financial sense.

3. US Soccer put pressure on the Developmental Academy to be cost free and to join forces for better results. Prior to the collaboration it is worth noting that the Richmond Kickers were NOT an ECNL club. So, by joining forces, the Richmond Strikers essentially gave up their position as the only club in Richmond with ECNL soccer. Yes, it really was all about the players.

4. Players were playing at the wrong level.

By far, for me personally, the most significant result of this collaboration has been the fact that players – at both clubs – are now able to develop in a more appropriate environment whereas before, many of them were playing at the wrong level.

Historically, because there were not enough players in the Metro Richmond Area to form two teams (the Kickers, although not in ECNL, had a strong girls program), the teams were essentially made up of 50% to 70% of players that were talented enough and 50% to 30% of players that were stretching to be playing at this level. Many of these “stretch” players were not receiving a lot of playing time and although they may have been enjoying themselves – were not developing to their highest because of the constant stress they were under in training and the lack of playing time they received in games.

For these stretch (albeit quite talented) players, the collaboration has had fantastic results. As disappointing as it may have been for them to not make the Academy or ECNL team when the groups combined, these players are now playing for the top team at the club (since Academy and ECNL were essentially removed and shifted to Richmond United) – are getting lots of playing time in the game – are leaders on and off the field and are growing in confidence and mindset. Nationwide, with the growth of the game we are seeing much more of this collaboration happening amongst clubs. While difficult in concept and even execution, it is by far the best thing for the overall development of our players to be playing in developmentally appropriate environments.

The soccer landscape in the United States will continue to shift and evolve – and while change can be hard – it’s also revolutionary! For the United States to compete on the world stage for both our men and women, we need to continue along the path of a growth mindset and have continued fundamental change in our organization development along with player and coach development!!

Post Script Note: The coaching staff and Executive Directors of both the Richmond Strikers and Richmond Kickers should be commended for the rollout of this collaboration.