Principles of Defending - An Explanation for Youth Soccer Parents 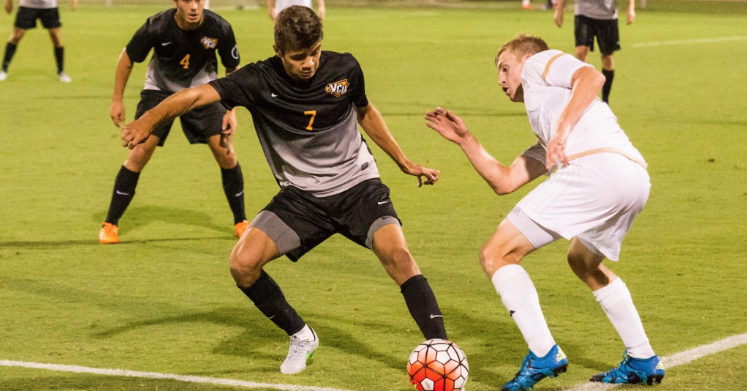 Principles of Defense – An Explanation for Youth Soccer Parents

I remember first learning the Principles of Defense when I was 14 years old. When my coach taught us these concepts, soccer started to make more sense – my connection to the game grew deeper. Suddenly, I was aware of the chess match playing out on the field and I was excited about the increased connection my team had as we began to think about defending and communicating more as a group.

I survey each parent who joins SoccerParentResourceCenter.com and when I ask about their soccer knowledge I often receive “I understand the game but am sometimes confused.” Having a general idea of the basic Principles of Defense will hopefully open up the game to you, make you feel a bit more connected to it – just as it did for me as a young player.

Of course, different countries have different terminology for these defensive principles, but the general ideas remain the same:

There are five principles of defending:

B. Delay – In a good athletic position, the first defender slows down the attacker by moving with the attacker, oftentimes sort of shuffling side to side backwards. It’s important not to let the attacker get too close while delaying, because then it will be too easy for them to dribble past you. A general rule is to keep the attacker just over an arms length in front of you.

D. Tackle – We regain the ball from the attacking team by tackling or intercepting. The tackle is risky because once you go to the ground as a defender, it is difficult to recover. There are different forms of tackling – sometimes it’s a simple poke of the ball where you don’t necessarily go to the ground but are able to win the ball from the attacker, sometimes it’s a full on slide tackle (which is completely legal unless you go in with your cleats up or hit the player before the ball) and then other times a tackle is a last minute block of the ball before a penetrating pass or shot.

Most often, the first defender does not tackle. Instead, they approach, delay and control to the point where the second defender is able to intercept the passed ball.

The second defender needs to be ready to pressure the ball (and therefore become the first defender) if the ball moves. They also need to be aware of the position of the other attackers. This is where the angle and distance of their position especially comes in to play. If there is not yet a third defender, they need to be close enough to support the first defender while not being too far away from the second attacker in case the ball is played to them.

This is the role of the third defender. The third defender needs to be constantly evaluating the position of the ball and the unmarked opponents on the field. The third defender must have good soccer knowledge and field awareness to understand how close they need to be to the first and second defender while simultaneously making sure the space the other team is trying to attack into is limited.

When a team is defending their objective is to take away the space the other team is trying to penetrate into by proper positioning. A compact team will reduce the MOST dangerous space a team can exploit.

In the youth game, this is why we especially work with our younger team to communicate. We tell the first defender to say: “I’ve got ball” making it clear to their teammates that they are the first defender. We tell the second defender to say: “I’ve got cover” making it clear to their teammates (and themselves) what their role will be in that moment.

In more advanced teams, their Line of Confrontation will be a tactical decision that is considered. You may realize when you watch games that some teams pressure immediately all over the field while other teams don’t pressure really hard until the ball approaches mid-field. This is a tactical decision on the part of the coach. Parents need to understand this because there is is frustrating when coaching and instructing players, for instance, to confront at midfield and then hearing parents yell at their players because they think they should be working harder!

Other factors to consider with the concepts of Control & Restraint are the score in the game, if the team is down a player, how many minutes are left in the half or game, etc.

Previous Post When Should Young Athletes Start Lifting? Next Post Different Youth Soccer Pathways – Paying Attention to Your Child and Your Instincts