The Difference Between Prizes and Points - Soccer Parenting 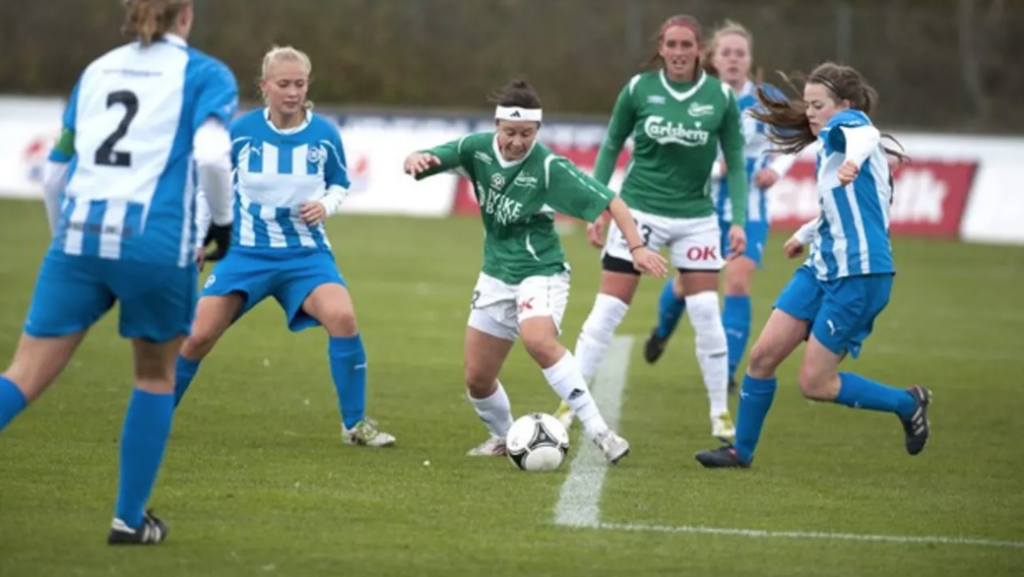 The Difference Between Prizes and Points

As an adult, (a real one now) I see that we give young people a lot of mixed messages. I’m guilty of it myself.

At some point, the messages have to be confusing. Are we promoting balance? Or are we promoting being the best they can be in a given area? Is there a right or wrong thing to promote? Can you do both?

The problem with messaging is that often we don’t even know our own stance on a topic. We are bombarded with everyone else’s opinions and reactions that we often forget exactly how we feel. Sometimes we even forget what we stand for.

I know that my own experiences cloud reality. I think about that all the time. From the time I was 9 years old my mom says “everything changed…you couldn’t miss practice” and that’s the mindset I’ve been in for the past 28 years of my life.

I don’t understand because I don’t know if they understand what they truly want. I think our messaging as adults has very often told them what they should want.

“Well, if you’re going to play on this team that travels all the time and trains 3-4x a week, then you need to probably want to play DI and get a scholarship too.”

But do the players really want that? Is that the right reason to play even?

I talked to one of my old coaches recently. He told me a lot of interesting stories, but this stood out:

“Your mom was fine. She knew you were good. She just wanted you to go to school for free. (Some other parents) were all about the status”

I imagine that’s how some people out there look at it. But after a year in youth soccer, I think it’s more about status and the story people can tell more than anything. It’s about saying you play for this club or that club. It’s about saying you’re going to this school or that school (even if it’s a bad fit) It’s about a lot of things I guess, but it’s hardly about soccer.

As a player, I don’t remember thinking about college. I didn’t think about who was on the sidelines watching. I didn’t write back to coaches or answer the phone when they called (yeah I was rude, sure). But I didn’t want to go through that process. I just wanted to play soccer.

I have always and will continue to play the game of soccer because of the feeling it brings me. There is no hidden agenda. It’s not to please someone or to get something. I do not expect anything in return from all I have “given” to the game.

I don’t know how to help people reach this level of interest in something. I am trying I guess, but the one superpower I want I can’t have: to change someone’s mind.

The only thing I did learn early on that helped me with this mindset was the better I got at the game, the more I enjoyed it. So, there was a pursuit of perfection that we now know never happens. It’s just an accumulation of points like at Dave & Buster’s where at the end you get a pretty neat prize. At some point I learned that the glory of that prize only lasts a few hours and then you’re back to accumulating points again. I learned that the points was actually the fun part. Not the prize.

I am probably writing today to make sense of my own thoughts, but maybe it will spur discussion. Much of this is common knowledge, but the feeling of doing something because you truly enjoy it and not for any other reason is lost on a lot of people now. Seems like everyone has an agenda.

So often I can’t help but feel that I don’t belong and I don’t know how to help. And maybe that is something I just need to deal with. But in the meantime, it’s won’t stop me from trying to figure out my place in the game and how I can help others get to a place where their points matter more than their prize.

About the Author Tiffany Weimer

Tiffany Weimer grew up in Connecticut where she earned herself the opportunity to play soccer for Penn State University. She holds the Big Ten all-time goals record (91) and was a 2x runner up for the Hermann Trophy. Tiffany, now retired, played in the US, Brazil, Sweden, Finland, Denmark and Canada, and had a handful of call-ups to the US U21 and senior women’s national teams. While playing, she started a women’s soccer magazine, a youth soccer club, and most recently founded Duktig Brand to help elevate the level of preparedness of coaches and players.