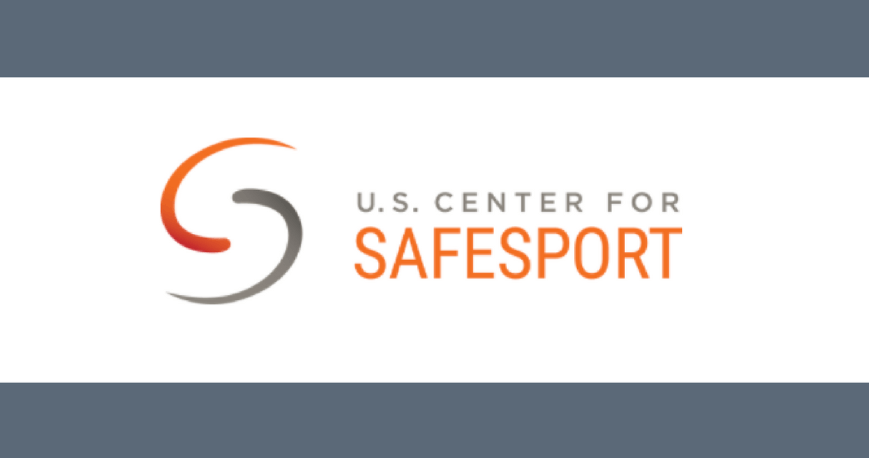 The following press release regarding “Protecting Young Victims from Sexual Abuse and Safe Sport Authorization Act of 2017,” which is new federal legislation signed into law effective Feb. 14, 2018 has been widely distributed this past week via various soccer organizations such as US Club Soccer, United Soccer Coaches and others.

The U.S. Soccer Federation’s statement is below and it applies to all U.S. Soccer members as well as parents and other relevant parties.

On Feb. 14, 2018, the Protecting Young Victims from Sexual Abuse and Safe Sport Authorization Act of 2017 was signed into law and became effective immediately. The legislation is available for download here. The U.S. Center for SafeSport has released a fact sheet about the legislation, and here is a video PSA about the Center.

In addition to the U.S. Center for SafeSport’s fact sheet, which provides information regarding the entire law, here is additional detail on the specific mandatory reporting of child abuse requirements included in the new legislation:

As stated above, you are required to report suspected child abuse within 24 hours to the local law enforcement agency or local child protective services agency that has jurisdiction to investigate reports of child abuse or to protect child abuse victims or to the FBI.

Here are some other resources you’re encouraged to browse: