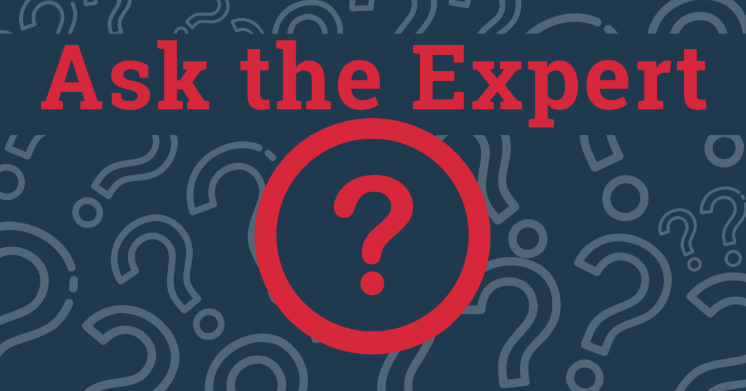 There is a monthly column at the SoccerParentResourceCenter.com where I choose a question from a parent and ask our Youth Coach Advisory Committee to answer.  The Youth Coach Advisory Committee is made up of some of the best, most respected, youth coaches and coach educators in the the United States and abroad. They are always willing to jump in and provide some guidance and perspective to parents about a variety of issues!

This month’s question was one that started some excellent interactions amongst the group and so I wanted to share the question and 2 of the 6 responses here on SoccerParenting.com.  If you’d like to read the rest of the answers, see the other Ask the Expert Questions, or any of the hundreds of articles, interviews, breakaways (short videos), webinars or more – Join the Soccer Parent Resource Center!

The season is just starting and my 13 year old son has a new coach and is playing in a new position.  In the past, he has played defender.  This coach has him playing on the outside in the midfield.  My question is about what my son should be doing.  The coach keeps telling him (yelling at him in the game) to run forward in the attack but his teammates are not passing it to him.  He makes these long and hard runs that get him worn out and doesn’t get the ball.  I told him to go closer in to middle so he gets the ball, but he said his coach wants him to stay wide.  Can you explain this to me?

I think something to remember is that the game is about interactions, relationships and sequence.

If you’re making the “right” run but it’s not in response to queues from the player in possession or giving the right queues to the passer.  there is no connection it’s probably not the “right” run.

This is why the concept of affordances is important for coaches, players and parents to understand.  We have to look at the player on the ball and adjust to what is within their capacities and what their tendencies are. Solutions are found together as a system not in isolation.

I’m looping in Mark O Sullivan, at AIK. He can add a lot of value here.

Keep moving off of the ball to but into a space that connects you with the passer and allows you to move the ball to where you want to go. Not everyone is comfortable making a long pass and they may see another solution. There are many.

by the quality and state of positioning of teammates, opponents and situation.

Maybe the runs the kid is making are not perceived as of benefit to the team by the player in possession?

With regard to moving in central from a wide position in search of the ball when they are in possession; then this must also be an interaction. If its a parent saying do it , then its not an interaction with  teammates and opponents. For instance, moving in can create an affordance for the left/right back to move up the field in a wide position. Moving in without any intentionality just the hope of getting a pass is pointless, there is  a risk that this player could be killing space and limiting affordances for teammates.  The idea of moving in central must be an interaction.

I know that Raymond Verheijen uses the term Football action in his Football action model but I think that if we want to change a culture we must change the language, therefore football interactions offers a more holistic conceptualization of this young kids referred to above playing football. Also the Football action model is based on the Information Process model which brings other complications as its a reductionist view of decision making.

Football Interactions are how an athlete coordinates their behaviour within the performance context (the game), in relation to that environment, on the basis of not only physical and informational (i.e., situational) demands, but also on the basis of historical and cultural factors.

If you are interested you can read this to get some idea as to how we work with kids 8-12 at AIK in Stockholm.

Previous Post A Discussion About Playing Surfaces Next Post What Should Parents Say When Their Child Is Frustrated With Playing Time?