What is Happening to the Idea of Team? - Soccer Parenting Association 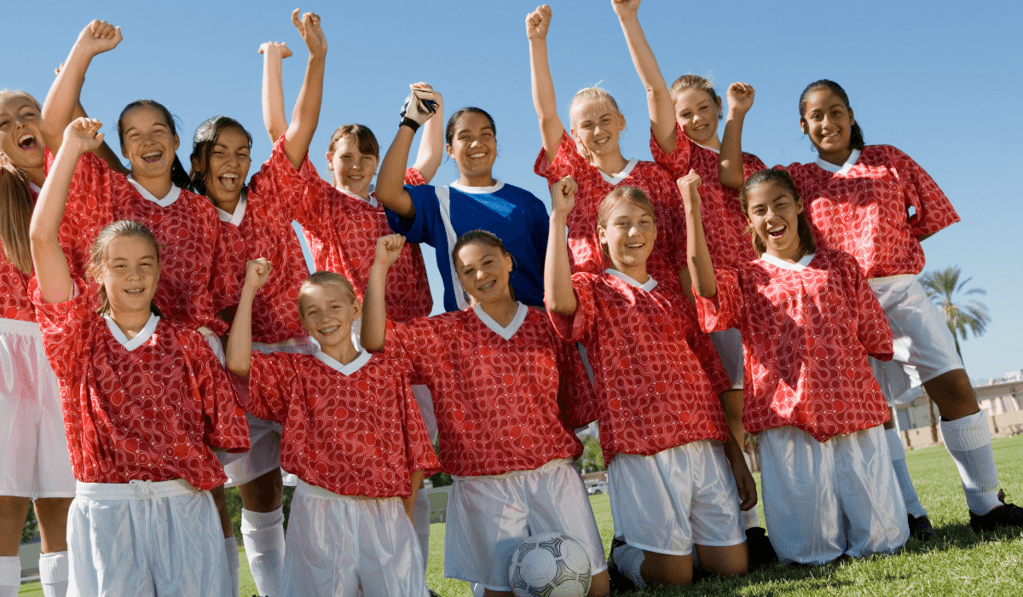 What is Happening to the Idea of Team?

I think I understand the many influences and issues in youth sports better than most. I should. I spend every working moment and beyond immersed in youth sports. My role is not restricted to one specific area rather it is one where I have to be actively engaged with players, coaches, parents, clubs and league directors. I am lucky to add to this group by having acquaintances with national and indeed international administrators and influencers in the game.

As I travel around the country and talk to friends from around the world what seems apparent is that the meaning of TEAM, the value of team, and the character traits presented to athletes by participating on a team is under threat.

Unfortunately, the concept of TEAM is being diminished and some wish to make being on a team convenient and disposable.

I have seen all the following over the last 12 months.

I have always viewed myself as a teacher, soccer is simply the classroom that I get to practice and perfect my craft in. My passion for the “classroom” is in no doubt driven by my personal experience. I was a troubled kid and teenager, full of self-doubt, insecurity, nerves (displayed with a horrible stutter) and confusion over the world and my place within it.

A soccer team came to my rescue.  It gave me a place to belong where others valued my desire to try as hard as I possibly could no matter the score.

I reflect now on the things my youth team gave me, and the things the experience of being on a team taught me:

I understand the discussions on broad based physical literacy as I do that on sport sampling, the dangers of early specialization and those of overuse injuries. I am acutely aware of the win at all cost’s nature of many youth sports clubs and environments. In short, I think I have a decent grasp of all the issues within youth soccer.

With all that being stated I can say that all parents, coaches, clubs and administrator should get back to promoting the value of TEAM and should do so now.

Realize your kids will probably not become professional athletes or get a college scholarship. They may, by virtue of being in a good team environment and BEING HELD ACCOUNTABLE FOR BEING AN ACTIVE AND HONEST PART OF A TEAM pick up and master many life skills that will be needed in abundance throughout adulthood.

About the Author Tim Bradbury

Tim Bradbury hails from Stoke-On Trent, England, with a teaching degree from London University and a masters in sociology and education. Tim has obtained all major coaching qualifications with both the USSF and the NSCAA, including both the NSCAA inaugural Master Coach Diploma and USSF "A" License in 1987. Tim has coached collegiately, with ODP, State Associations and in the youth game. Currently the DOC Instruction at SUSA, he is on the National Staff for both U.S. Soccer and United Soccer Coaches.

Previous Post Clubs Winning Culture: Richmond Strikers and their Tryout Process Next Post Young Athletes Will Learn About More Than Soccer Traveling to the World Cup this Summer