Winning vs. Development in Youth Soccer 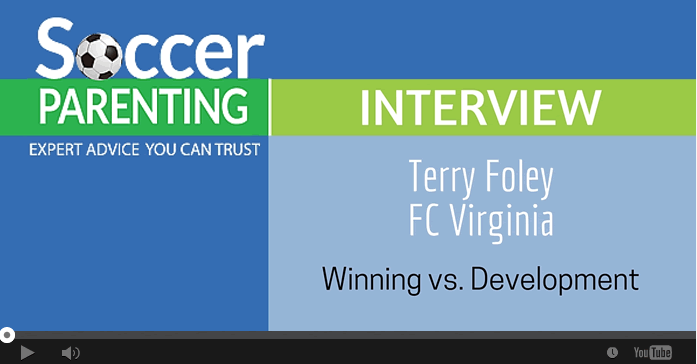 Winning vs. Development with Terry Foley

Terry Foley is one of the most winning youth coaches in U.S Youth Soccer.  He has won over 30 State Championships in Virginia and, most importantly, has consistently, over 25 years, developed players to go on and compete at the next level – whether that be for college or country.  Terry is the president and owner of FC Virginia, a youth club based in Northern Virginia.  (post note - Terry has now retired from the youth game and moved to Florida)

In this interview I ask:

Terry discusses important points for parents to consider such as: